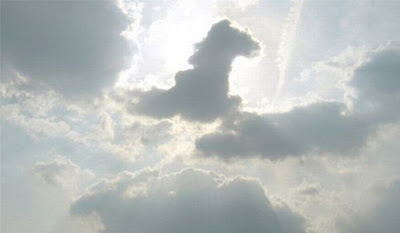 The Chicken Man Returns from September 21, 2012 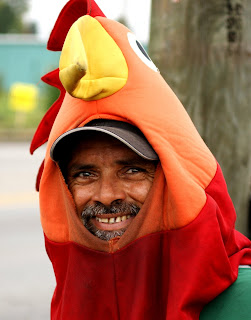 I Might Have A Whole New Life Next Time You See Me from September 14, 2012

Intro and Track 18 from the PBS documentary Dancing Outlaw (1991)
Track 2 is an Entombed cover available when you pledged to et9's new album campaign on Pledgemusic
Track 3 from Adult Swim's singles series
Track 4 i really wish i remember where this was from.
Track 5 from the album Summer '08
Track 6 from the album Lupon (Tender Loving Empire)
Track 7 from the album Sounds from the Gulf Stream (K)
Track 8 and Track 16 from the great 3CD rare gospel set Fire in My Bones (Tompkins Square)
Track 9 from the "Horseheads/Whiskey Shoes" 7"
Track 10 from Jessica "Can't" Rylan's early blown-out easy listening CD Can't Vs. The World. More on the great story behind this disc at the WFMU blog
Track 11 from Mac's 2012 WFMU premium Hits of the Acoustic Era. Probably still available for a station donation.
Track 12 from Ugly (Don Giovanni). i've got a lot of love for Marissa Paternoster's voice
Track 13 from Butterfly Kiss (K)
Track 14 from sort-of covers record Sing Along With Satellite High, "the exact opposite of... dorks on youtube play[ing] rap songs on acoustic guitar"
Track 15 from Medically Necessary and also Weird Paul's greatest hits record 25 Lo-Fi Years
Track 17 from the Wanda Jackson tribute comp Hard Headed Woman
Track 19 from Elevation (Impulse!)

i haven't blogged for hundreds of thousands of years, and so in the next few weeks i will attempt to share a bunch of old stuff that i have done and not written about in that time. Starting in reverse order, here's some notes about a new mix.


i haven't got a regular radio gig at the moment, so i've started uploading weekly mixes with Mixcloud.

Because Mixcloud has a useless 1,000-character description limit, i can't provide the proper notes that i want to, so i'm going to post them here. Here's the first, for Hosking's Consisto. Download it here. 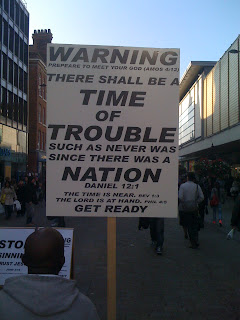 "Hosking's Consisto" was an amazing phrase thrown up by Captcha.

Track 1 from Fire EP.
Track 2 from Humansuit.
Track 3 from Flame Griller.
Track 4 from BRICKHOUSE.
Track 6 from ...Invade Poland
Track 7 from the pretty creepy, given how the story played out, but musically pretty good LP He's Able.
Tracks 10, 11, 16, 17 from Bill Mac's 2012 WFMU premium A Cappella Is Not An Ice Cream Flavor
Tracks 12, 13, 23 from Irwin's 2012 WFMU premium I Want to Be a Singer.
Track 13 is astonishing for a song written by a 10- and an 11-year-old. The full album is well worth checking out. i dare say both of those WFMU premiums are probably still available for a donation to the station.
Track 14 from Riots Not Diets Why Diet When You Can Riot? riot grrrl/queercore/etc. compilation
Track 18 is part of a longer track recorded live at The Old Hairdresser's in Glasgow in May 2012.
Track 20 from Chrome Lips.
Track 21 from Beagle Powered mixtape.
Track 22 is a Velvelettes cover from 555 Recordings' You Gotta Get More Alive compilation.

You can Google anything else for yrself. Thanks to all the artists for being gr8
Posted by tomasz. at 23:59 No comments:

"What i'm enjoying lately, and i only remember one of them off-hand, but i keep coming across aphorisms that you hear all the time and then you find you loathe when you really think about them. One of them is the Benjamin Disraeli1 quote – "anyone who is not a liberal when he is young has no heart, and anyone who is not a conservative when he is old has no head." And my thought is, when you start creating pithy little aphorisms to justify heartlessness, you already know you've wandered off the path of righteousness."

– Dylan Brody, in WTF Episode 78
1 More often attributed to Churchill, but actually a misattribution in both cases.
Posted by tomasz. at 18:14 No comments:

helped drove a rock band around Germany. went to America. made peace with London, went to Leeds a lot.

signed on way too many times. got A Proper Job. moved out, moved on, moved city.

graduated journalism school seemingly just as the industry caves in on itself [hi Newsies].
went to a series of excruciating job interviews [ask me about the one where i ended up talking about Skrewdriver]. developed flash crushes on way too many beautiful & awesome women both IRL and OTI [hi... no, not telling you].

started a new radio show. released two fantastic records by three artists [hi Liam, hi Arran [+Dicks]] and reached a year-end Top 50 list in a music magazine i really like [tho Not Here was robbed imho].

read some books, watched films & TV, saw some art. listened to a shitload of fantastic music, didn't actually hear that much bad music at all. saw some amazing live shows, including someone i've been waiting about 13 years to see. embraced poptimism.

engaged in too many Herculean struggles with my own mood swings. 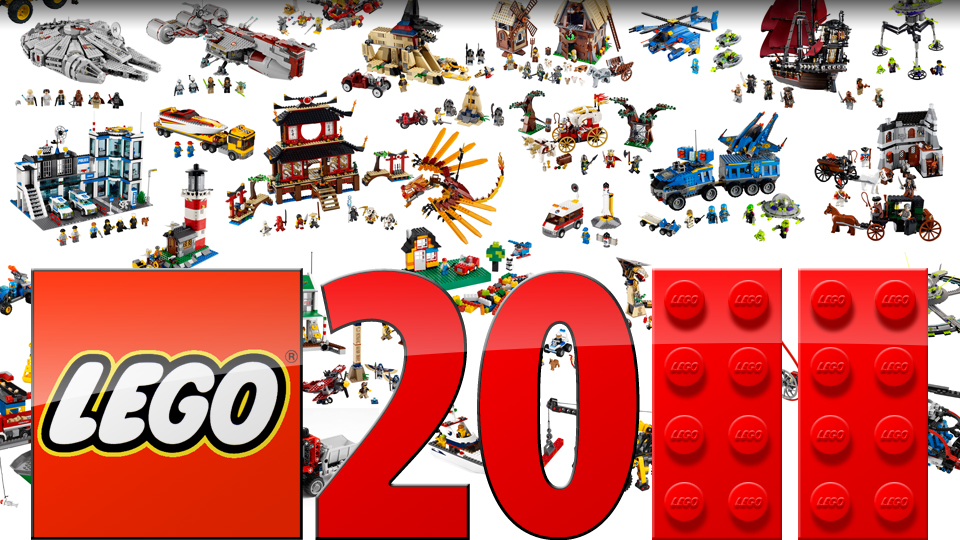 ran up the back of a minibus in traffic.

found a stray dog, returned the dog. sat next to a dog in church. saw some great fish and other marine life.

plans for 2012: stop being quite so desperately unhealthy; rejuvenate this blog and get back into writing about music more; release about 5 more records; hopefully meet a load more rad people; generally get my weight up in all ways except literally.

shout out to everyone i love and everyone who loves me.
and if 2012 doesn't bring about that much-vaunted Mayan apocalypse i'ma start the shit myself.
Posted by tomasz. at 19:12 2 comments:

"I wish a rock guy would cover an R&B song. That way I could learn that underneath
all that popularity and blackness there's something great." ~ Jesse Thorn


Nice one, Leona. A+ trolling of all those metal/punk/rock groups and fans that still think pop/R'n'B covers are hilarious and novel i.t.y.o.o.l. 2011.

Anyway, this version doesn't sound any worse to me than Reznor's painfully teenage original (he was nearly 30 years old when The Downward Spiral came out) or Johnny Cash's curiously-revered-but-nonetheless-drab-by-his-high-standards take. Actually, if you're gonna do a song this laughably bombastic and self-regarding, it strikes me that big stadium-pop production, clunking cardboard-box snares, melodramatic vocal dive-bombing, and artificial string sections are by far the most honest ways of approaching it.
Posted by tomasz. at 17:49 No comments: